The Postdoctoral Scholar will assist in an ongoing research project studying inflammatory bowel disease in the Department of Genetics, Genomics, and Informatics. The position will be under the direct supervision of the PI. The Postdoc will assist with design and conduct assigned project-related analyses using epidemiological and statistical methods.

Ph.D. or M.D./MPH (or equivalent) in biostatistics, public health, genetics, or epidemiology.

Must have experience handling genetic and genomic data. Must have skills in data organization and management; consolidating data for presentation and publication is required. High-level abilities to work in high-performance computing environments in Windows and Linux operating systems as well as more mundane computational skills with Word, Excel, PowerPoint, Sharepoint, Teams and Zoom. Extensive experience in working with statistical packages such as R or SAS and programming languages such as Python, Java and C++/C# is preferred.

Applicants should have a demonstrated commitment to and knowledge of equal employment opportunity and affirmative action.

The University of Tennessee Health Science Center is the flagship statewide, public, academic health institution in Tennessee. Founded in 1911, the mission of the University of Tennessee Health Science is to improve the health and well-being of Tennesseans and the global community by fostering integrated, collaborative, and inclusive education, research, scientific discovery, clinical care, and public service. Employing more than 4,600 people on its faculty, staff, and not-for-profit corporation faculty practice groups, and with more than 3,200 students across the state, UTHSC contributes $4 billion to the economy of Tennessee.

Part of the University of Tennessee System, the Health Science Center is headquartered in Memphis and includes all six of UT’s doctoral-degree-granting health science colleges -- Medicine, Dentistry, Pharmacy, Nursing, Graduate Health Sciences, and Health Professions. UTHSC spans the state with its four major, regional clinical health science locations in Memphis, Knoxville, Chattanooga, and Nashville, as well as more than 100 clinical education sites across Tennessee. UTHSC is the largest educator of health care professionals in the state and operates the state’s largest residency and fellowship advanced training programs.

Located in West Tennessee on the banks of the Mississippi River, Memphis is the second-largest city in the state and among the largest cities in the Southeast. The Greater Memphis metropolitan area has more than 1.3 million residents, and the city ranks among those with the lowest cost of living in the country. It is home to a vibrant restaurant scene, a revitalized Downtown, the Midtown Arts District, many scenic neighborhoods, an active medical district, and a burgeoning airport in the midst of a $214 million modernization.

*Please mention you saw this ad on PhdJobs.*

See more jobs from this employer 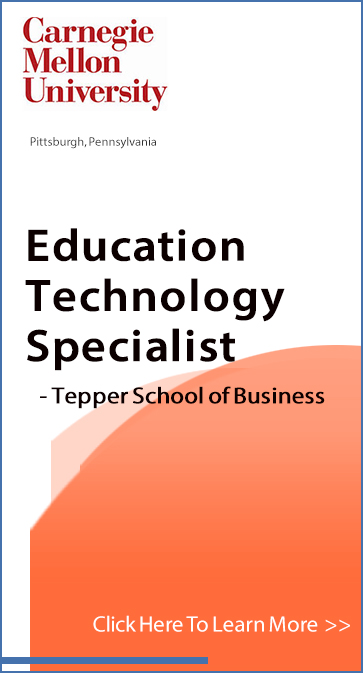 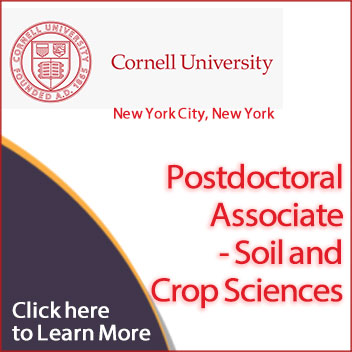 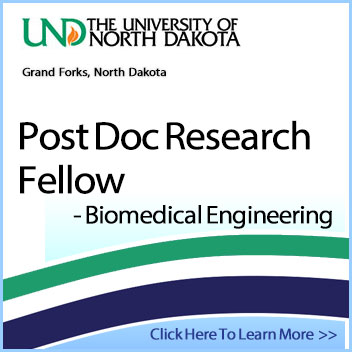 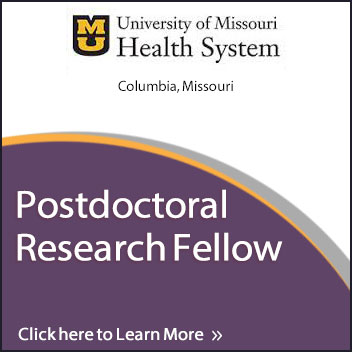 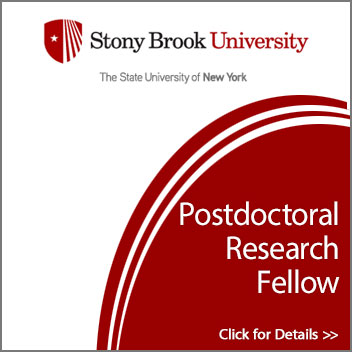 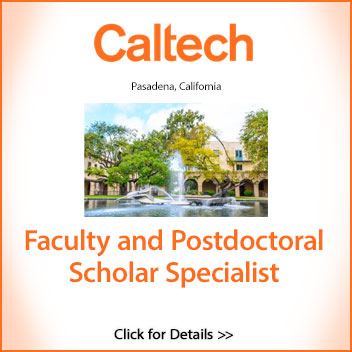 Be Seen By Recruiters at the Best Institutions

Create a FREE Profile to be Seen! 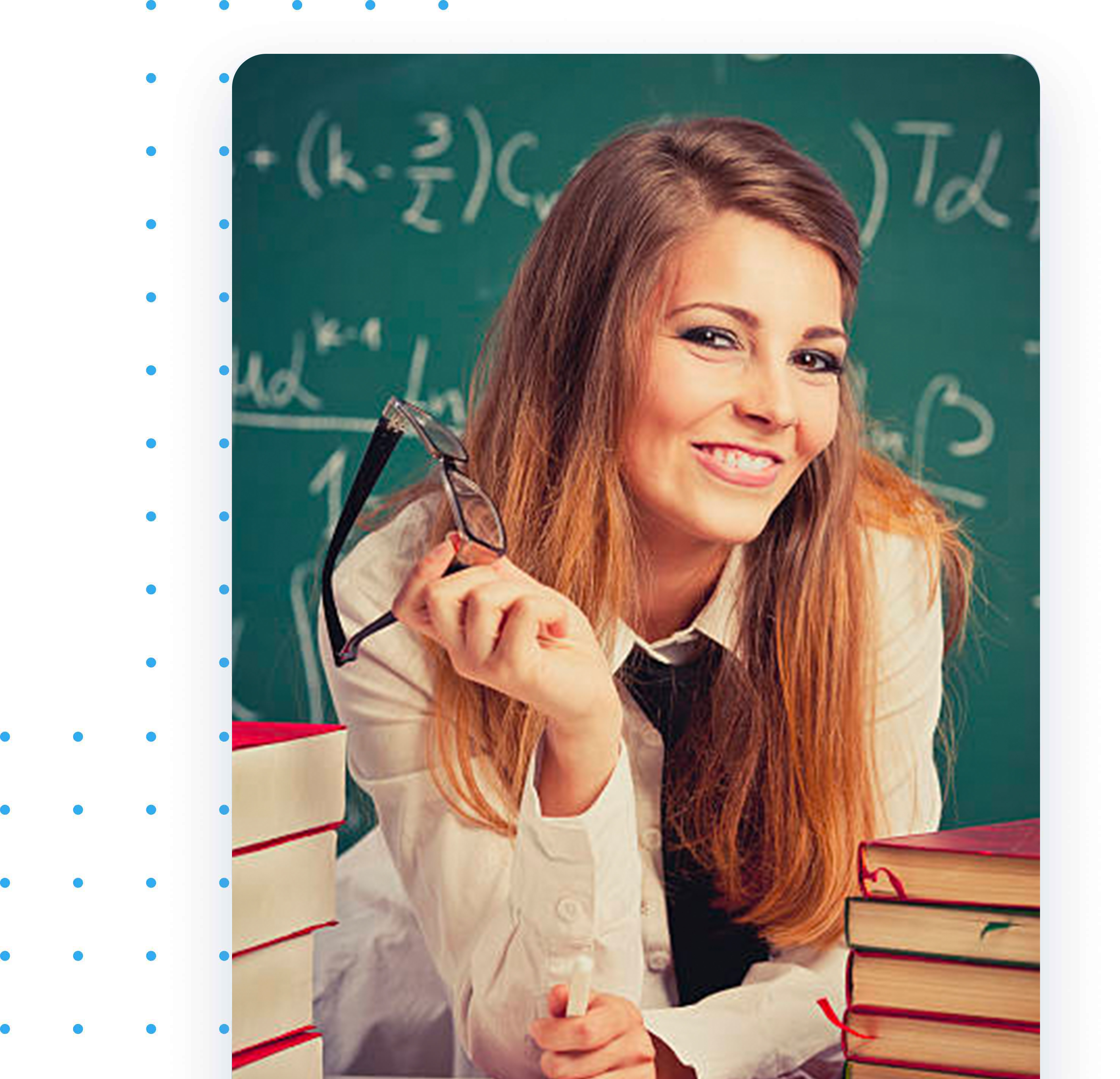